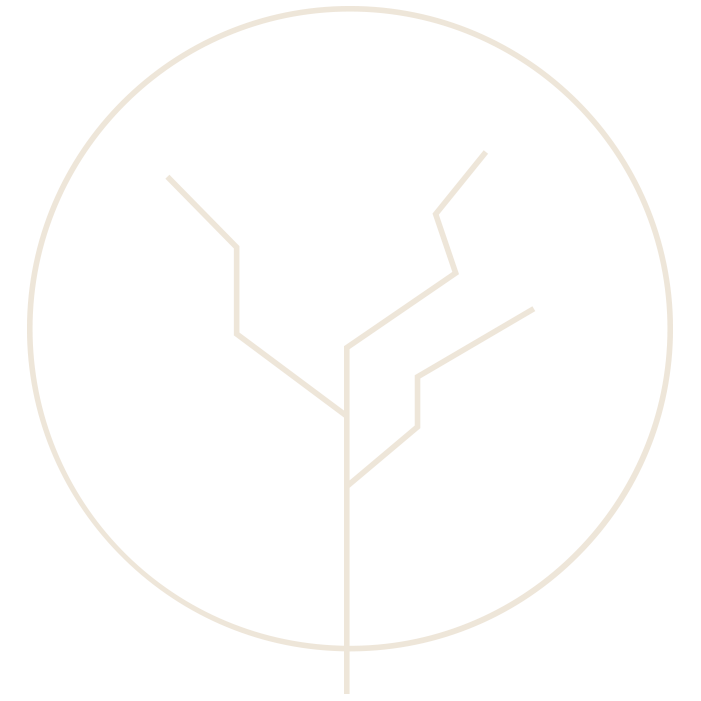 The vine
a family
story 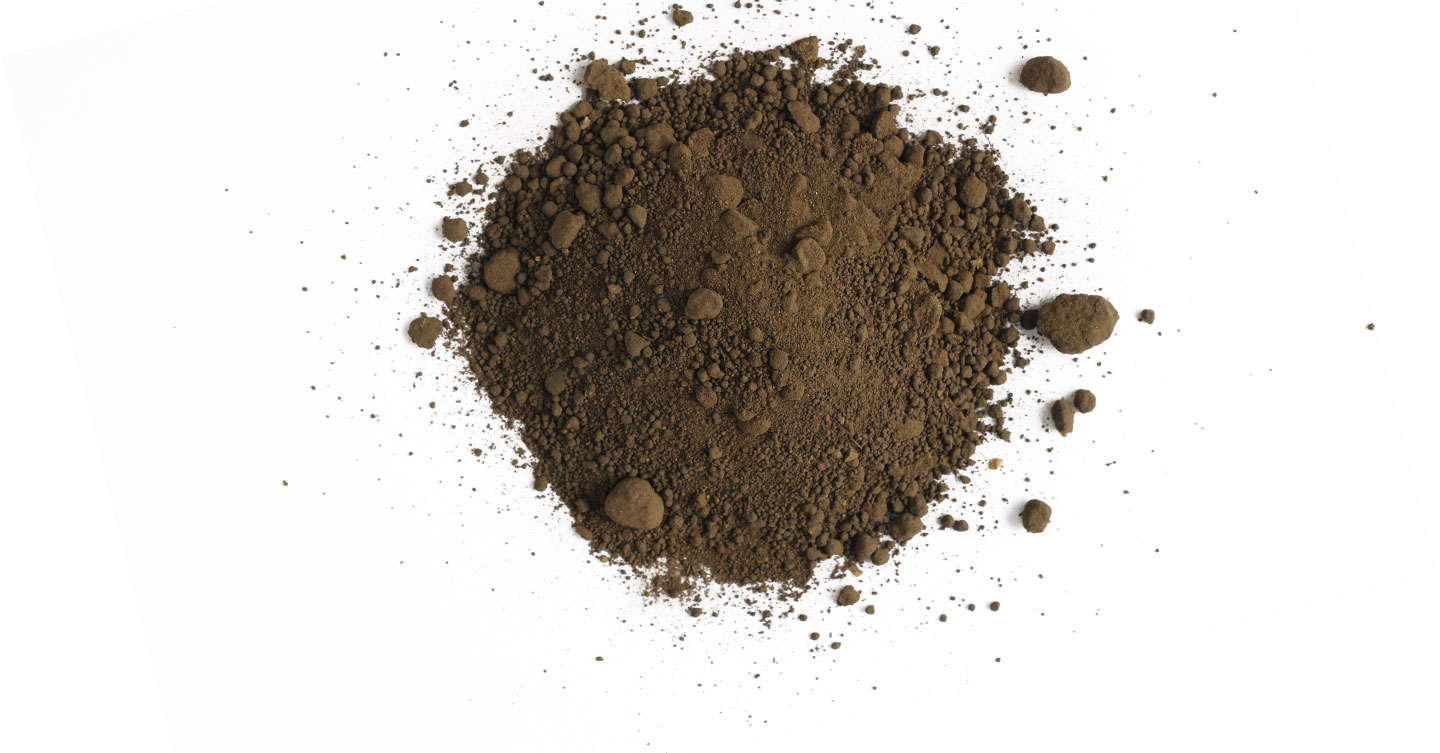 Domaine du bourgeais is a family estate situated at the gates of the vineyard of Muscadet Sèvre et Maine vineyard in the town of Vertou city. This is a privileged location thanks to its proximity with to the very dynamic city of Nantes, and its establishment whicha location that allow provides fora good frost-protection.

The story begin began in 1965 when Pierre ALBERT started to cultivate vines in VERTOU. His son, Pierrick, joined him in 1988 to follow continue the family story. It’s It was in 1992, that Edith ALBERT joined Pierrick to create at lieu dit the place called “le BOURGEAIS”, the DOMAINE DU BOURGEAIS, with is its 4 ha of vines. The estate involved developed and expanded little by little over the years. 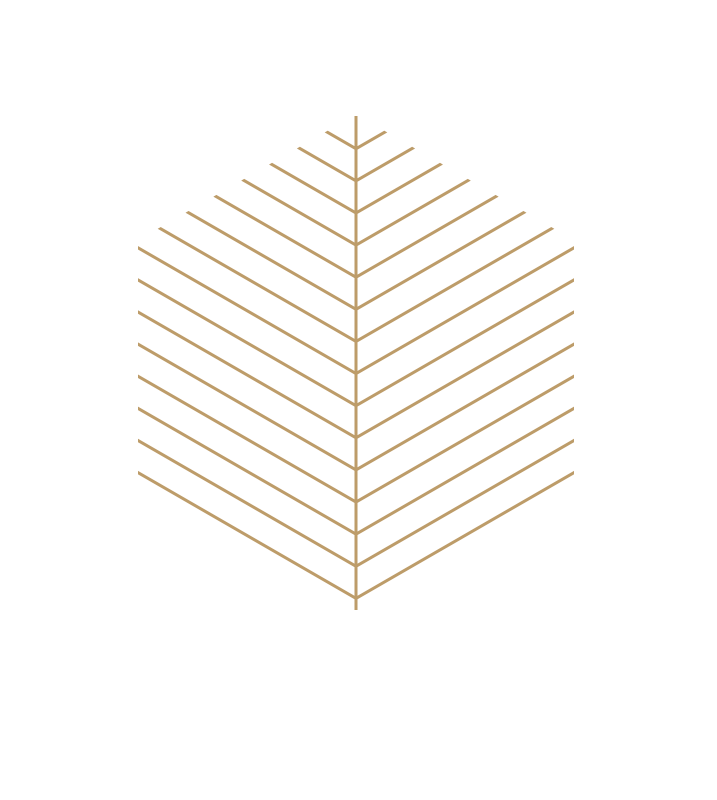 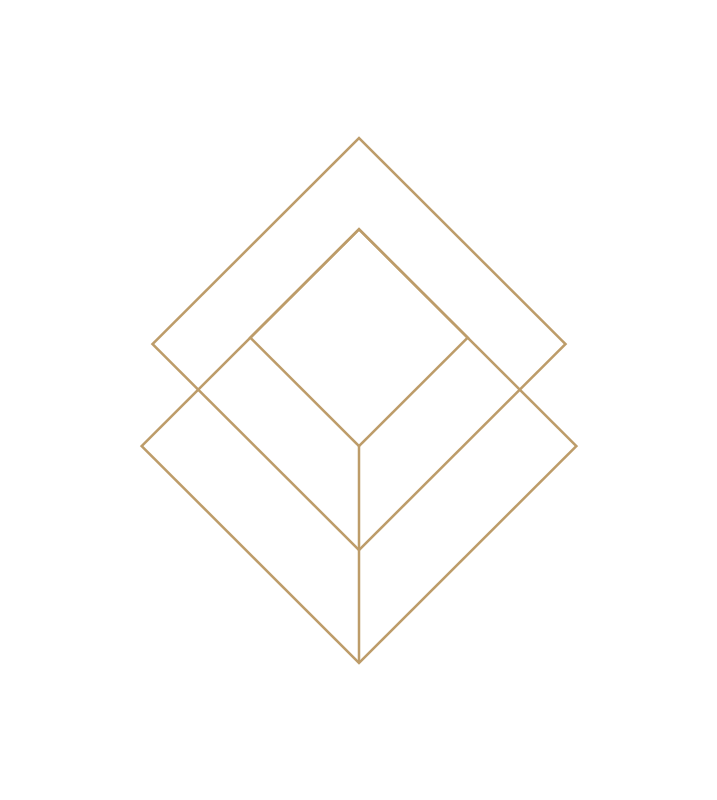 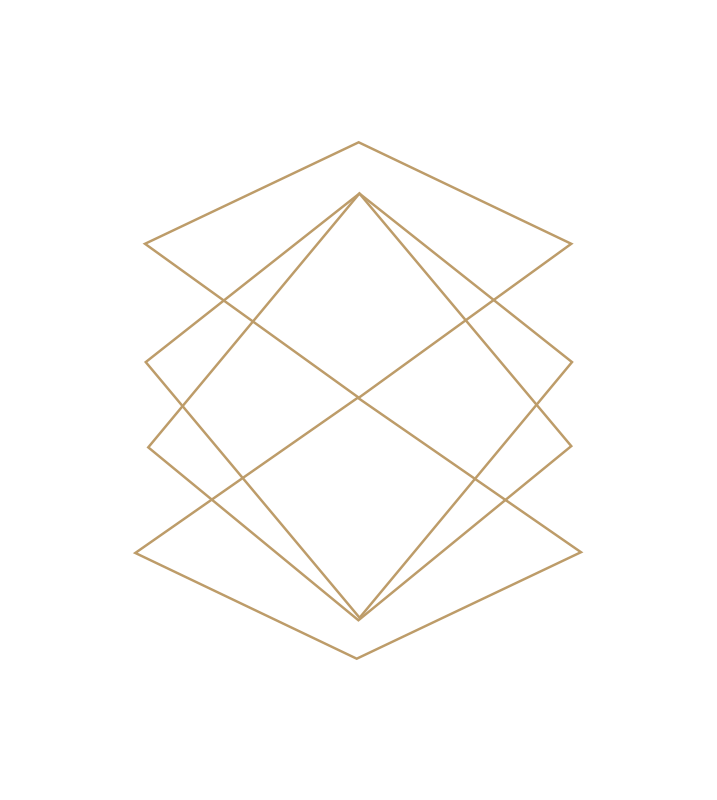 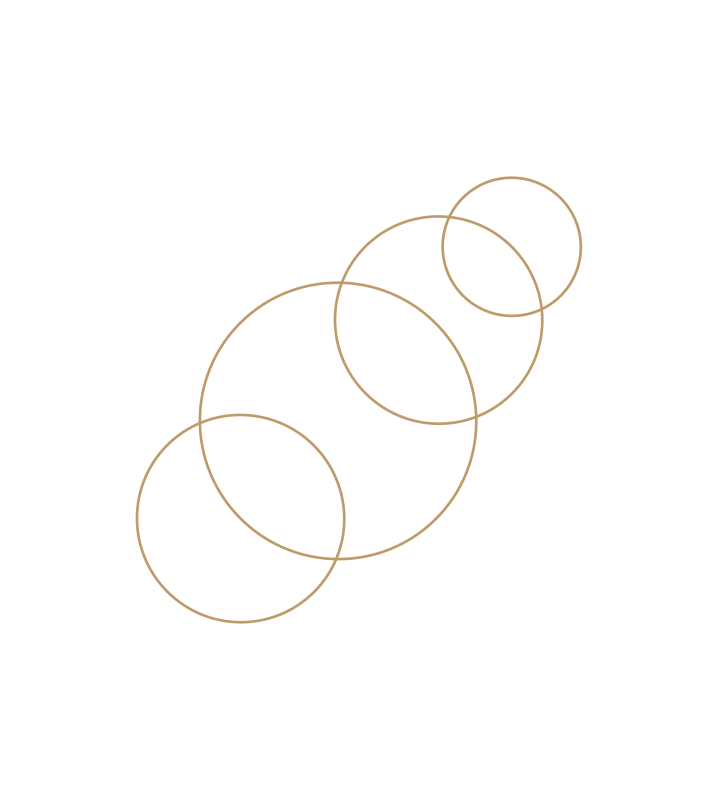 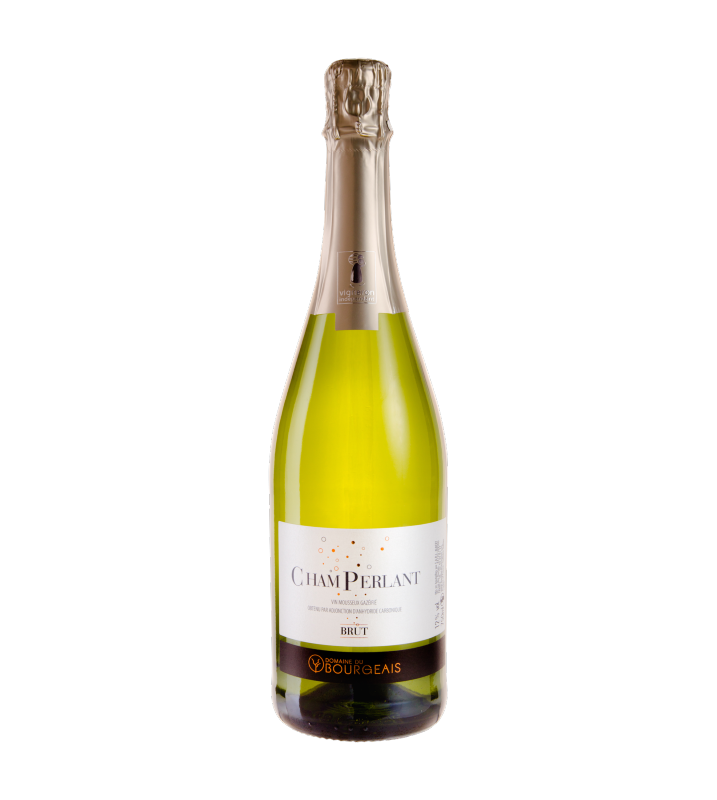 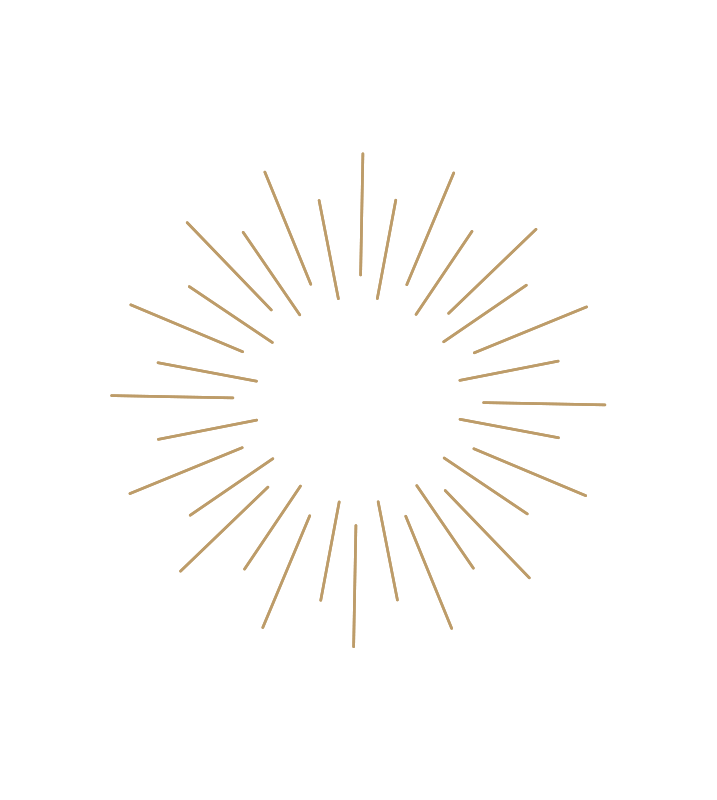 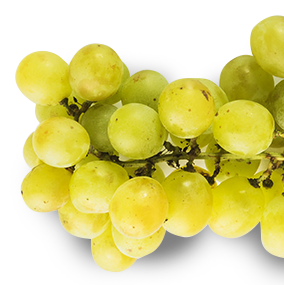